The Nürburgring is one of the most famous and, with a total length of 26 kilometres, also the longest and most demanding race track in the world.

On 18 June 1927, the Nürburgring was opened with the Eifel Race. Originally, the track was 28 kilometres long and divided into the South Loop and North Loop sections. The latter has been modernised again and again over the years, but the course has remained almost unchanged ever since. While the racing cars became faster and faster over time, many necessary safety measures at the Nürburgring could not be implemented. Thus, at the end of the 1960s, Formula 1 decided to move the German Grand Prix to the Hockenheimring.

In 1984, Formula 1 then returned to the Eifel. The new Grand Prix circuit was built in place of the former South Loop and meets all current safety standards over a length of about 5 kilometres.

While the Nordschleife is primarily used for trackdays, tourist drives and the local endurance championship, international racing series such as GT Masters, DTM and the World Endurance Championship now take place on the GP circuit. In what is probably the most famous car race in the world, the 24-hour race, both courses are run in combination. 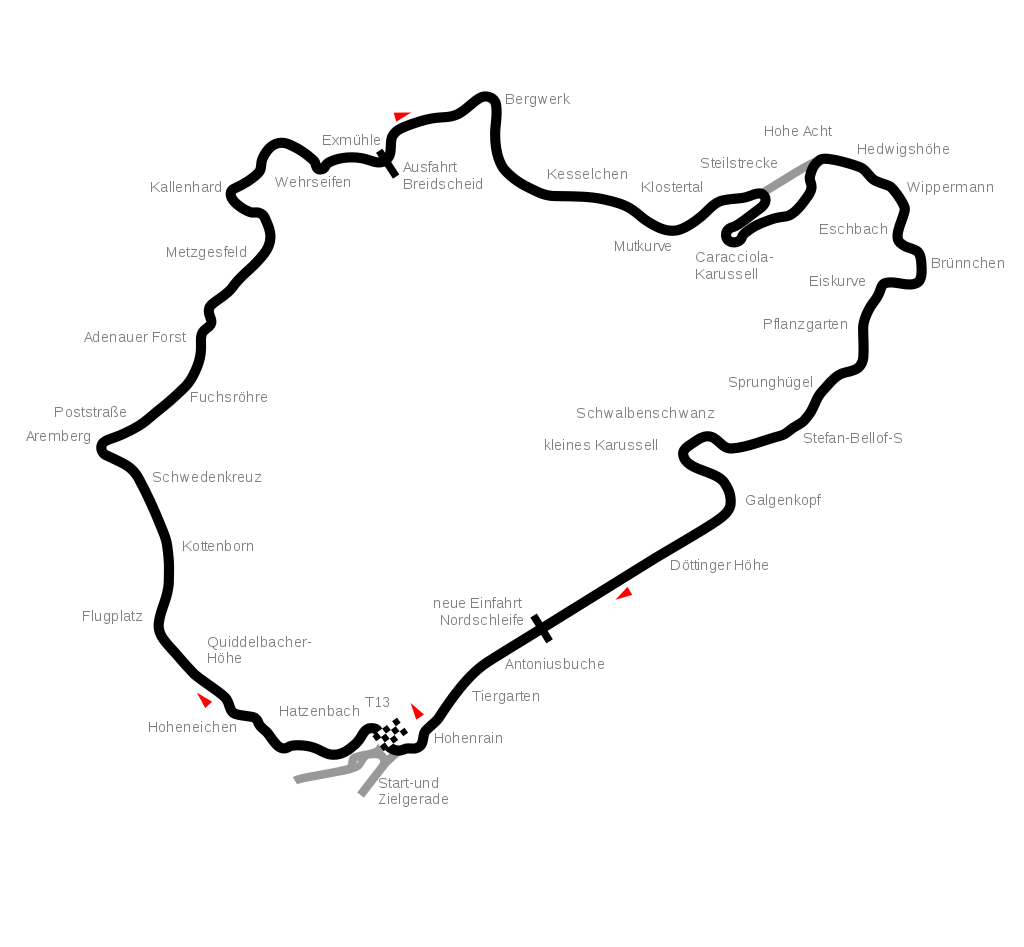 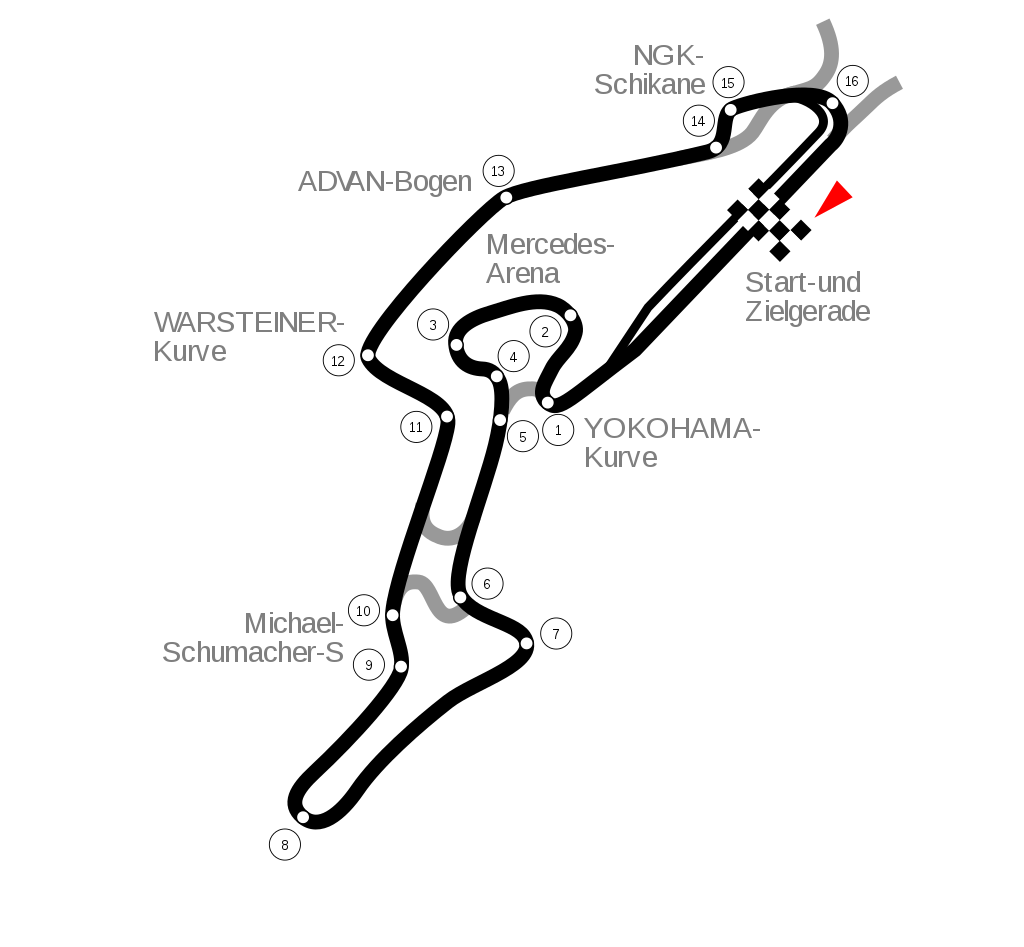 There are no up-coming events